The designer creator of Fikissimo

It’s from the current architect creativity Andrea Seri owner of CosmoSeri that the brand Fikissimo was born. 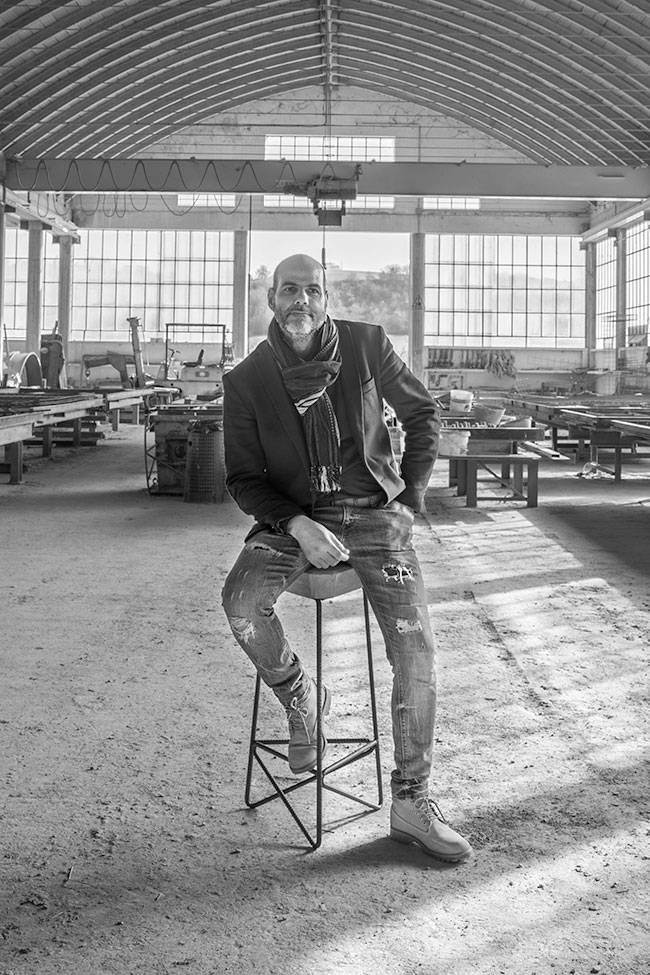 Andrea Seri born in Macerata on 10.15.1969, in 1991 achieves the artistic maturity of Macerata State Art Institute and in 2001, he graduated in Architecture at the faculty G. D’Annunzio in Pescara, specialising in Architectural Design, theme of the thesis: “functional integration and landscaping of Rancia’s castle of Tolentino (MC)” gaining the authorization to the architectural profession.

In 1995 he obtained the 1st prize in the competition to design the logo of the Championships National University of Chieti and Pescara, in 1994 ranks 4th in the humorous contest “Finocchiaro” organized by the City of Acireale and then again in 1996 1st place in the competition for the realization of the logotype of the Pro-Loco of Recanati.

In 1998, he participated in the competition organized by the Consortium Ceramics of Montelupo Fiorentino (FI) for the creation of an artistic decoration to be included in an umbrella stand and signaling the competition for the logo of the Association of Goldsmiths Abruzzo.

In 2001 selection competition “Form Industrial Design Forum 2000”, organized by the Academy of Design in Bolzano, by the Department of Industry of the Autonomous Province of Bolzano, Fiera di Bolzano, with the design and prototype presentation and participation in the contest Pro Loco Valle di Ledro with the creation of a mascot. In 2004 ex-fair reporting to the national competition for the urban redevelopment of the village Nazario Sauro of Matelica (MC).

He participates in 2005 in the ideas competition organized by the town of San Giovanni Valdarno for the town planning and a renewed relationship with the Arno river and in 2006 the national competition of ideas for the design of an average high school in Moie of Maiolati Spontini (AN).

Secure payments with Paypal and Stripe

Free shipping in Italy for orders of any amount

The proposed models may be subject to small changes in phase of realization, for the purpose ameliorative