The birth of the Fikissimo brand

Since the creation of small candlesticks to the production of furniture design objects in concrete.

“The crisis is the mother of invention” says a proverb, and who knows what was beginning to blend into the onwer head. So with the advent of crisis Andrea began to think about what can be accomplished without the help of heavy equipment such as, overhead cranes, mobile cranes, hoists, building permits, deposits to the ministry and the civil engineering, etc. and that can be exported abroad, giving himself as a constraint the use of building materials, he used in his daily work.

So in late 2012, he began the creation of several prototypes of concrete candlesticks that were to be given away to customers. Beautiful and original, they immediately shot in the eyes of the people attending its offices. From these small signs of interest began the new dream to bring the concrete, as objects and furniture design in people’s homes.

His name chosen among several drafts, is always the result of the Andrea’s family, because one evening, as they watched the creations with his wife Monia and son Gianmarco, only three years old then, taking in creating Father, the little son exclaimed: “fichissimo papà!” (“very cool Dad!”).

That is when Fikissimo brand was born 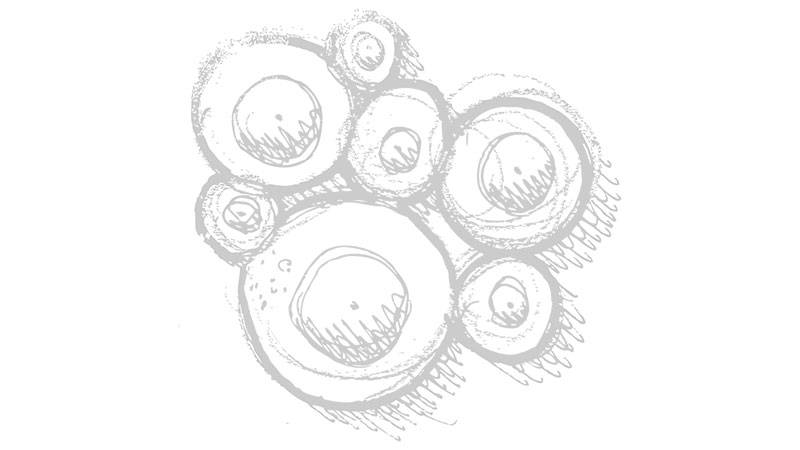 Secure payments with Paypal and Stripe

Free shipping in Italy for orders of any amount

The proposed models may be subject to small changes in phase of realization, for the purpose ameliorative